Admission for all performances are included in Gate Admission – $7.

From Cedar Avenue’s 1st Street to 4th Street, four stages, including the historic Princess Theatre, feature over musical 50 acts on Saturday and Sunday. Top performer Billy Dean, will be performing his hit “We Just Disagree” on Saturday and Grammy and Dove award-winning Jason Crabb will perform on Sunday. Additionally, the streets of the festival are filled with the sounds of country, bluegrass, blues, old-time fiddlers, southern gospel, jazz and rock.

Saturday, April 27 at 5:00 pm on the First Volunteer Stage

Billy Dean is an American Troubadour who has mastered the art of singing, songwriting, and storytelling. His unique ability to morph into the characters in his songs while performing LIVE, brings the storyline to life with musical drama.

Billy’s finger style acoustic guitar playing is reminiscent of James Taylor, and is percussive in nature. “I’ve never heard so much music coming from one man and one guitar. He’s the best I’ve ever seen”, says award winning producer/songwriter Monty Powell.

No matter what venue he performs in, large or small, with his band or just solo, Billy’s charismatic charm and approachable personality puts you, the listener, in an intimate living room setting, where he touches every emotional nerve, leaving you musically nourished with a renewed Spirit.

Although Billy’s best known in the Country Music genre for his 11 top ten singles, 5 number one’s and over 5 million albums sold, his musical roots are entangled with Folk, Southern Rock, Bluegrass and Classic Country.

Billy says his musical influences are ongoing, but his sound will forever have the finger prints of those troubadour’s who came before him like James Taylor, Dan Fogelberg, John Denver, The Eagles, Christopher Cross, David Gates and Bread, Willie Nelson, Merle Haggard, and Don Williams.

Billy Dean has been nominated by every major music award entity. Most recently he was inducted into the Florida Hall Of Fame for artist.

In his career, Kentucky-born Jason Crabb has won a GRAMMY and 21 Dove Awards – being named the Gospel Music Association’s Dove Awards Artist and Male Vocalist of the Year along with Song of the Year. 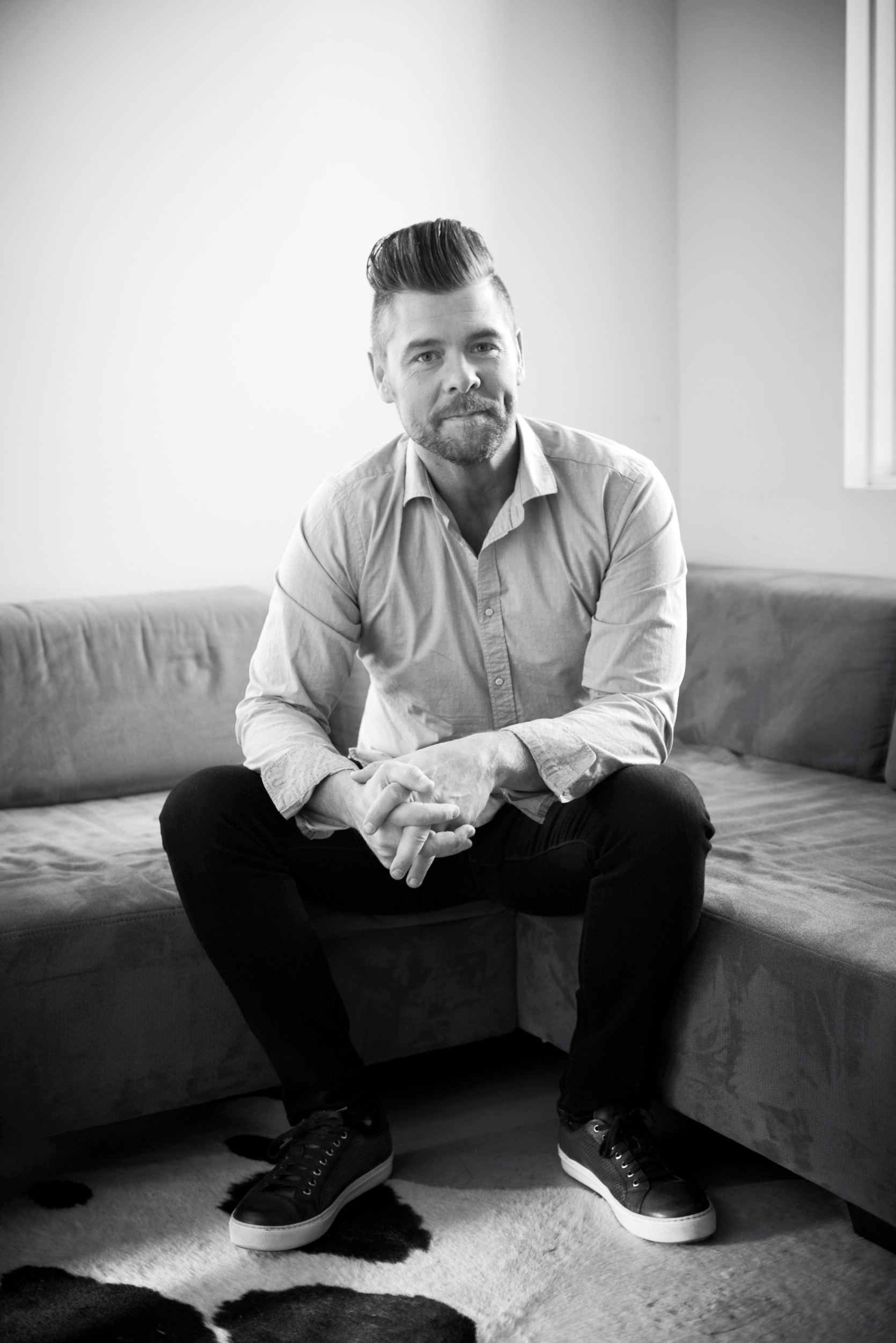 Crabb’s electrifying stage presence, powerhouse vocals and magnetic personality have endeared him to millions across the world – through extensive personal appearances, media coverage, and social media including over 20 million views on YouTube.
Since his first solo release in 2009, Jason Crabb has performed at many of the world’s most prestigious stages such as Carnegie Hall, the Grand Ole Opry, the Brooklyn Tabernacle and Billy Graham’s final crusade in NYC. He has also shared the stage with artists such as Gloria Gaynor, Kari Jobe, Vince Gill, Mary Mary’s Erica Campbell, Donnie McClurkin, Wynonna, Brad Paisley, Blake Shelton, Michael W. Smith, Jamie Grace, Sandi Patty, the Oak Ridge Boys and more. He has appeared on NBC’s “Celebrity Apprentice” and alongside Duck Dynasty’s Willie Robertson.
Crabb has been featured and covered by many media outlets as well – including: People Magazine, Fox News, Country Living, The Huffington Post, Billboard, USA Today, Entertainment Tonight, and Country Weekly, among others, and was named one of Nashville’s Most Beautiful People by Nashville Lifestyles Magazine. Crabb is also frequently seen on television hosting on TBN, appearing on awards shows and television specials for a variety of networks.
And, he even has a road named after him. Crabb’s hometown of Beaver Dam, KY recently named the road adjacent to the new amphitheater after him – “Jason Crabb Drive.
”Whatever the Road, Jason’s 2015 release, was nominated for a GRAMMY® for Best Contemporary Christian Album.
His latest release, Unexpected, releases on April 20, 2018. The project was produced by Jay DeMarcus (Rascal Flatts) and features Gary LeVox (Rascal Flatts) and Kaya Jones.

Do you play a fiddle, guitar, banjo, mandolin, or harmonica? Years of practice or just a beginner? Then the jam tent is just the place for you. Bring your own instrument to the festival and visit the jam tent for a boot-stompin’ good time. We’ll even have a “host musician” there just to keep the tunes movin’. All that’s missing is YOU!

Special thanks to our sponsor of this weekend long event!

IN NO PARTICULAR ORDER

perform at next years festival?

If you or your group would like to submit material for consideration in playing the 2019 NCF, please send an email to nationalcornbreadentertainment@gmail.com or click the link below to take you to our contact page. Please include the following:

Thank you for your interest in playing the National Cornbread Festival!